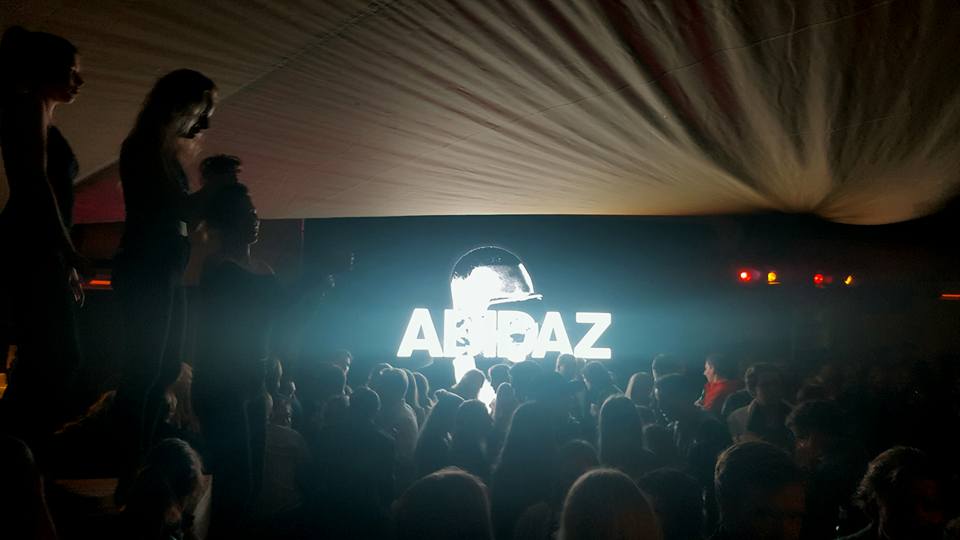 Yesterday  i was working as usual when P.O (C.E.O of SoBlue Music) called me to ask if i could film the event. And as always im delighted to do so. Problem was that i wasnt aware of this event until he called me like 3h before it started and my gear was at home, with no charged batteries or no mic to record at the moment. But i worked my magic. And in the pouring rain, sweaty as hell and with 3/4 of batteries and no recording mic, i was right in time to have a drink and got myself setup.

In regards for the artists rights im not allowed to post the video yet but i will link a small clip from last night and i will link the full video in future posts.

A fantastic show by Abidaz and his guests, Veronica (-Bete dig-) och Jamilla (-G.o.n.a.t.t) both featured on the album. An album, allready loved by football players John Guidetti and Zlatan Ibrahimovic, both big fans of Abidaz fantastic and critically rosed first album “In & Ut”. 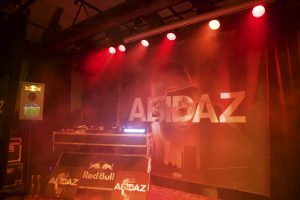 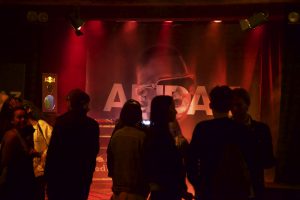